I would really apprieciate the help. I will Gateway S-7200 Conexant Audio the instructions here for you: After installing Sandra, click on the 'Hardware' tab and run the 'Computer Overview', then copy and paste into your post here on the DUC.

The more information you can provide, the easier it will be for Tech Support and other users to assist you - take the time now Gateway S-7200 Conexant Audio document everything you can and you'll save time in the long run. We can't express enough the importance of describing everything in extreme detail - remember, no one here can see how your gear is configured, so we need an accurate description by you to get a clear picture. The better we can envision your setup, the easier it will be to troubleshoot.

If you have been referred to this thread and reply without providing the information requested above, including the Sandra report for Windows users, your post is very likely to be given lower priority in favor of those who have provided complete information. Please follow those instructions: At first glance, I'm betting your firewire card is Gateway S-7200 Conexant Audio, but until we have that specific information, it's just a guess.

Also, You need to Gateway S-7200 Conexant Audio 8. The whole case flexes to some degree. The touchpad also flexes a bit, although not nearly as badly as the keyboard. The PCMCIA port is covered by a spring-loaded door, which is a much better solution that an easily-lost plastic filler card, but there is nothing covering the 4-in-1 card reader or any other ports at all.

It is shortened substantially to make room for the arrow keys, and takes some getting used to. The arrow keys are squished in pretty small, and the Function keys are compressed as well.

The numeric keypad, on the other hand, is properly sized and laid out, and is very useful when entering serial numbers, registration codes, etc. The touchpad is unremarkable, though I think the small, speed bump-style buttons are a bit too small to be easily found, and would have preferred larger buttons as on my Inspiron or GX. It Gateway S-7200 Conexant Audio otherwise like any other trackpad, with a single vertical scroll region and tapping features.

Touchpad view view larger image The design of the SN is more thoughtful than the construction. The case is stylish silver with black accents, and looks very professional. The blue Gateway S-7200 Conexant Audio were a solid choice, much easier on the eye in the dark than the hideous lime most manufacturers Dell included use. The numeric keypad is definitely a plus, and it comes in very handy for entering serial numbers, PIN codes, etc. Definitely a feature I wish the Inspiron had.

The screen bezel is uniform. The bottom viewing angle is good but there is significant loss in brightness.

The screen has 8 available brightness levels, the difference between each level is pretty substantial. The whites are very white, and color contrast is consistently good.

My screen arrived with nary a dead or stuck pixel. Screen view in the dark, notice light leakage toward the top and bottom of the screen view larger image Having used both glossy on my Gateway GX and matte screens AVERATECDell Inspironand now thisI still find the glossy finish easier on Gateway S-7200 Conexant Audio eyes and to provide brighter, truer colors. The screen may be fairly good, but the speakers are another story. The speakers point out, but the downward slope of the front of the notebook obscures their sound slightly. These speakers also put out very little sound: My GX also triumphs here, capable of putting out much more sound with much richer bass than these speakers. The notebook itself has the following ports:Gateway S Conexant Audio Driver for Vista. 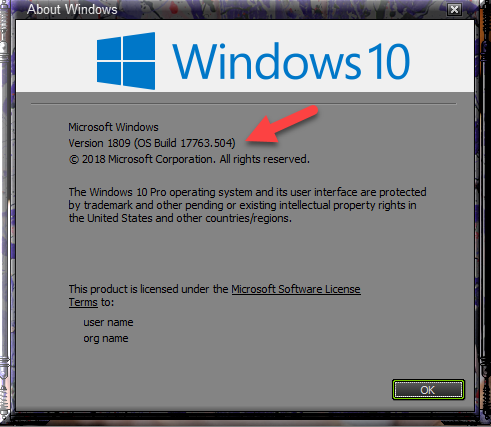